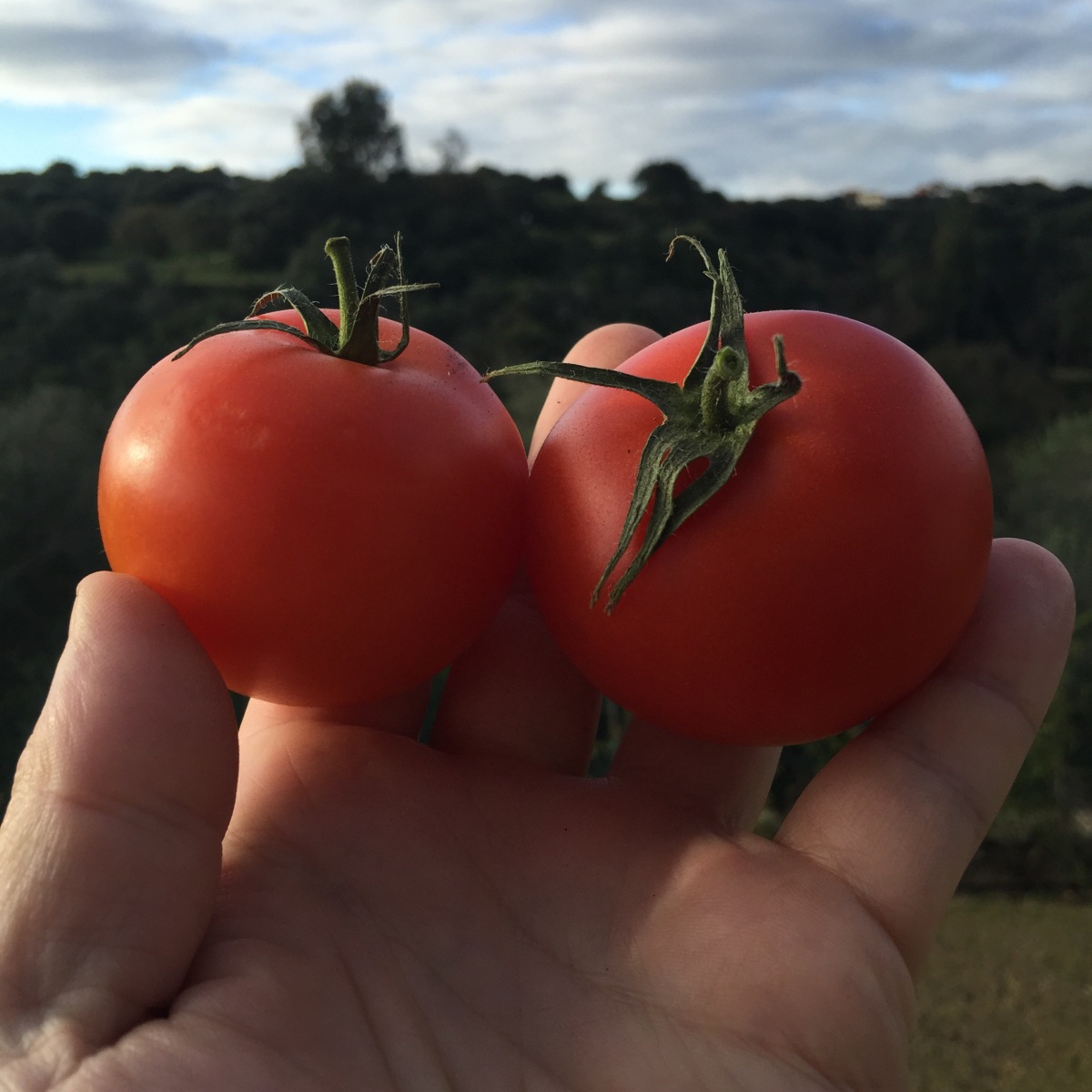 This week, the scientific journal Plos One published a piece of research by Annabel Nijhof and Roel Willems.

Their paper is entitled ‘Individual Differences in Literature Comprehension Revealed with fMRI’, and its results are, to say the least, noteworthy.

You can read it here.

Nijhof and Willems conclude that people (or their brains) move into ‘literary worlds’ in qualitatively different ways; that ‘some people are mostly drawn into a story by mentalizing about the thoughts and beliefs of others, whereas others engage in literature by simulating more concrete events such as actions’.

And they have the fMRI scans to prove it.

And doesn’t it explain why you and your other half are always arguing about what was genuinely important about the film you just watched, or the book you both just read?

And – crucially – why that tv spot meant oodles to you, but diddly squat to him? Or vice versa?